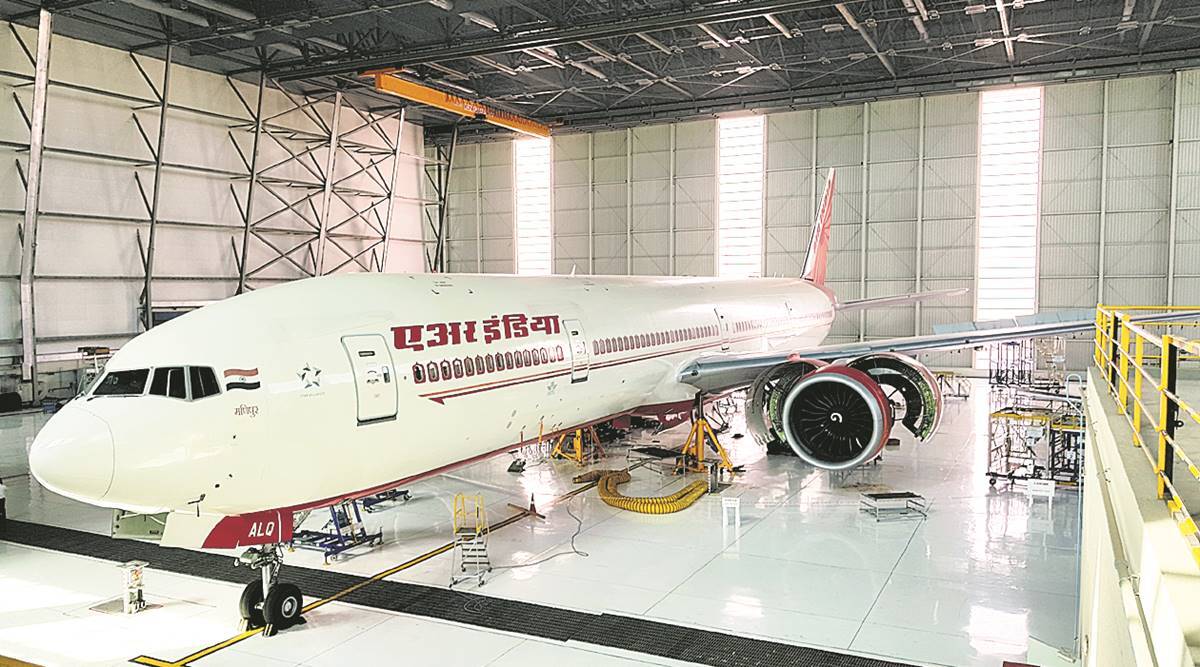 The Aviation Industry has recently seen a beacon of hope, amidst the ongoing global Covid-19 crisis. The maintenance, repair, and overhaul (MRO) segment of the aviation industry is set to get a boost with the recent change in government taxation policy. The Finance Ministry has reduced the Goods and services tax (GST) rate from 18% to 5% with a full input tax credit and also treating MRO services provided to a foreign recipient as part of Indian export. The change in policy decisions was taken in the 39th GST Council Meeting held on March 14, 2021.

The earlier rate of 18% GST, for MRO services in India had adversely affected the domestic MRO industry. High tax rates indirectly incentivized the dependence on imports for MBO services. The current rate of 5% will yield great benefits for the industry.

The earlier rate of 18% GST for MRO services was much higher than the GST applicable to airlines at 5% on output services, thus making the cost of 13% unrecoverable. Furtherly, the business faced major restrictions on GST credit, for domestic airlines.

The other focus area of the new policy is to eliminate tax on MRO services rendered in India to foreign airlines, these services are now recognized as export. The GST Council has finalized the location of the recipient for business-to-business MRO services, the location henceforth will be considered as the place of supply. This will also help to overcome problems such as double taxation, which hindered the MRO industry.

The taxation policy relief is a big win for the MRO Association of India, which has long been demanding tax equality and a competitive playing field with the foreign service provider. Bharat Malkani, president of the MRO Association, supported the move by the GST Council as a far-reaching decision. "This will bring the MRO business to India. At the moment, Indian airline operators get only 5% of their MRO work done in India because of the adverse taxation skew in practice so far. With this step, the Government has recognized a 95% growth opportunity in this segment. We can now expect high growth rates. This will also lead to a creation of 70,000 to 100,000 new jobs in the next five years," remarked Malkani

The Indian MRO market is currently estimated to be around $800 million and is growing at the rate of 8% annually, against a 4% world average according to GIBD (Gujrat infrastructure development board). A recent Ernst & Young study reveals that the Indian MRO market growth rate will rise to 15%. With India’s growing aircraft fleet, it is cost-effective for domestic airlines to service their aircraft domestically. The rising age of Indian aircraft, both civil and defense, requires frequent maintenance and repair costs.

MRO services abroad cost high ferry flight and logistics costs. With the potential growth of the India MRO market due to tax reduction, the airline companies will save up to 40% in aircraft maintenance costs. The other key barrier in the growth of airline MRO in India is the lack of availability of hangar space at key international airports. This restricts the ability of MROs to tap into the larger potential market of aircraft operating within five to six hours of flying distance from India.

The key MRO segments in India are defense, commercial aviation, and business aviation. Major associated tasks are related to engine overhaul, airframe heavy maintenance and modifications, line/field maintenance, and component overhaul. The Indian MRO industry should meet global standards. Setting up a new MRO facility is highly capital intensive with a long break-even time, along with the requirement of skilled manpower. Also, it requires recurring investment in tooling, certification from Indian and international regulators, and clearance from Original equipment manufacturers (OEMs). The Indian MRO Market has taken an initial step towards growth and has a long way ahead.

The government of India has introduced certainly policy initiatives to tap the potential of the MRO business and to keep it in line with the ‘Make in India’ policy. These initiatives include exemption from customs duty for the tools and tool-kits used by the Industry; extensions in the timeline for utilization of duty-free parts from of the one-year to three years, to facilitate businesses in achieving economies of scale and extending permission for foreign aircraft, brought to India for MRO work to stay for the entire period for completion of maintenance or up to six months. Earlier, foreign aircraft were not allowed to stay in India for more than 15 days without a cumbersome approval process. Further, aircraft are now allowed to board with passengers, which was not permitted earlier, leading to losses for the airlines. The reduction of GST on MRO services from 18% to five% is considered great news for MRO in the aviation sector.

As per the Union Budget 2020-2021, the government will promote and facilitate domestic manufacturing of aircraft, and aircraft financing and leasing activities, to make the Indian aviation market self-reliant. In January 2019, the government of India organized the Global Aviation Summit in Mumbai city, which witnessed the participation of more than 1,200 delegates from 83 countries. The government also released the National Air Cargo Policy Outline 2019, which outlines plans to make Indian air cargo and logistics the most efficient, seamless, and cost and time effective in the coming decade. The Foreign Direct Investment (FDI) for the MRO industry is now permitted for up to 100%. Indian aircraft MRO service providers are provided exemption from various customs and countervailing duties.

Way Ahead for India

The Indian MRO market has great potential for growth as, availability of a low-cost MRO workforce gives India an added advantage over other countries like the USA, Europe, Singapore. An increase in the Indian commercial and business fleet size has been another contributing factor to drive demand for MRO services in the country. Boeing Company has predicted that by 2035, India’s demand for civil aircraft will reach up to 1,740 and will be valued at USD 240 billion.

MRO providers are also moving towards state-of-the-art technology such as automation to offer high-quality maintenance, thus maintaining their competitive edge. India has the growing potential to become a major MRO Hub. Significant manufacturing and MRO facilities in India have already been set up by OEMs in partnerships with domestic firms. Such as Lockheed Martin, Boeing, BAE Systems, Thales, and GE among others.

The Indian air force (IAF) fully supports the localization and setting up of MRO facilities. The government of India must support and facilitate in setting up of MROs, by giving tax benefits to local investors, to make them financially viable. 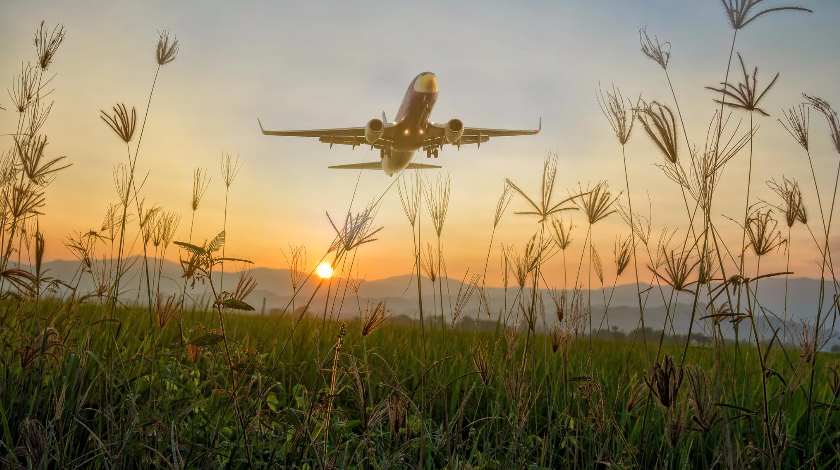 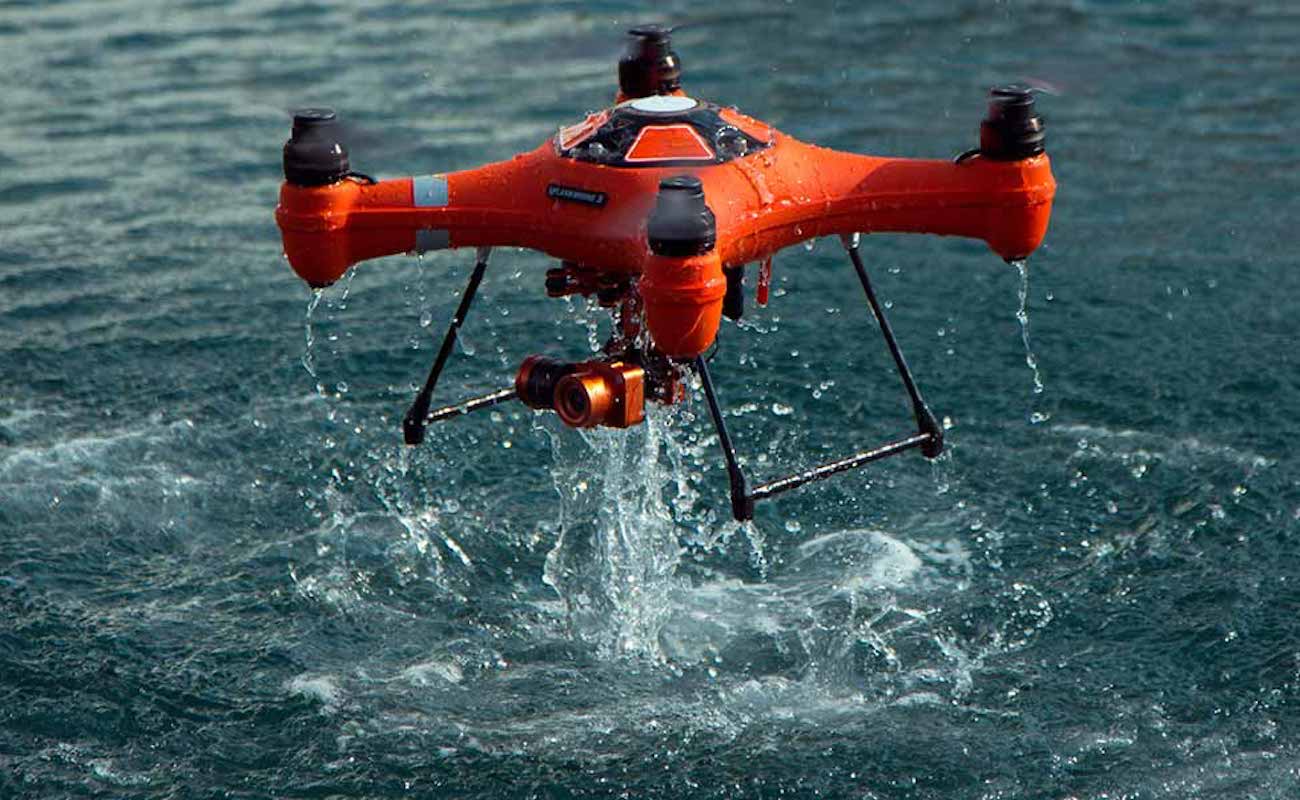 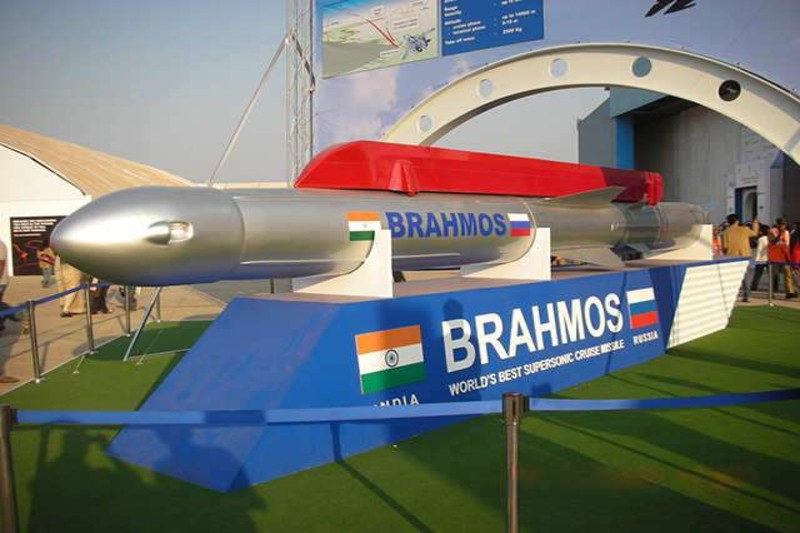 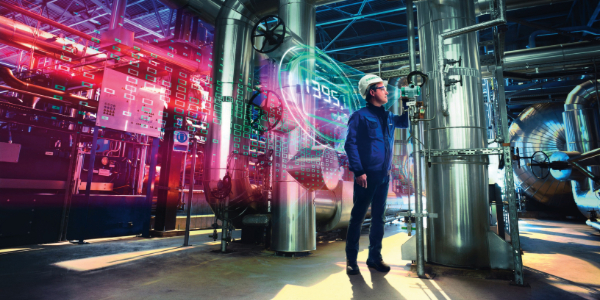 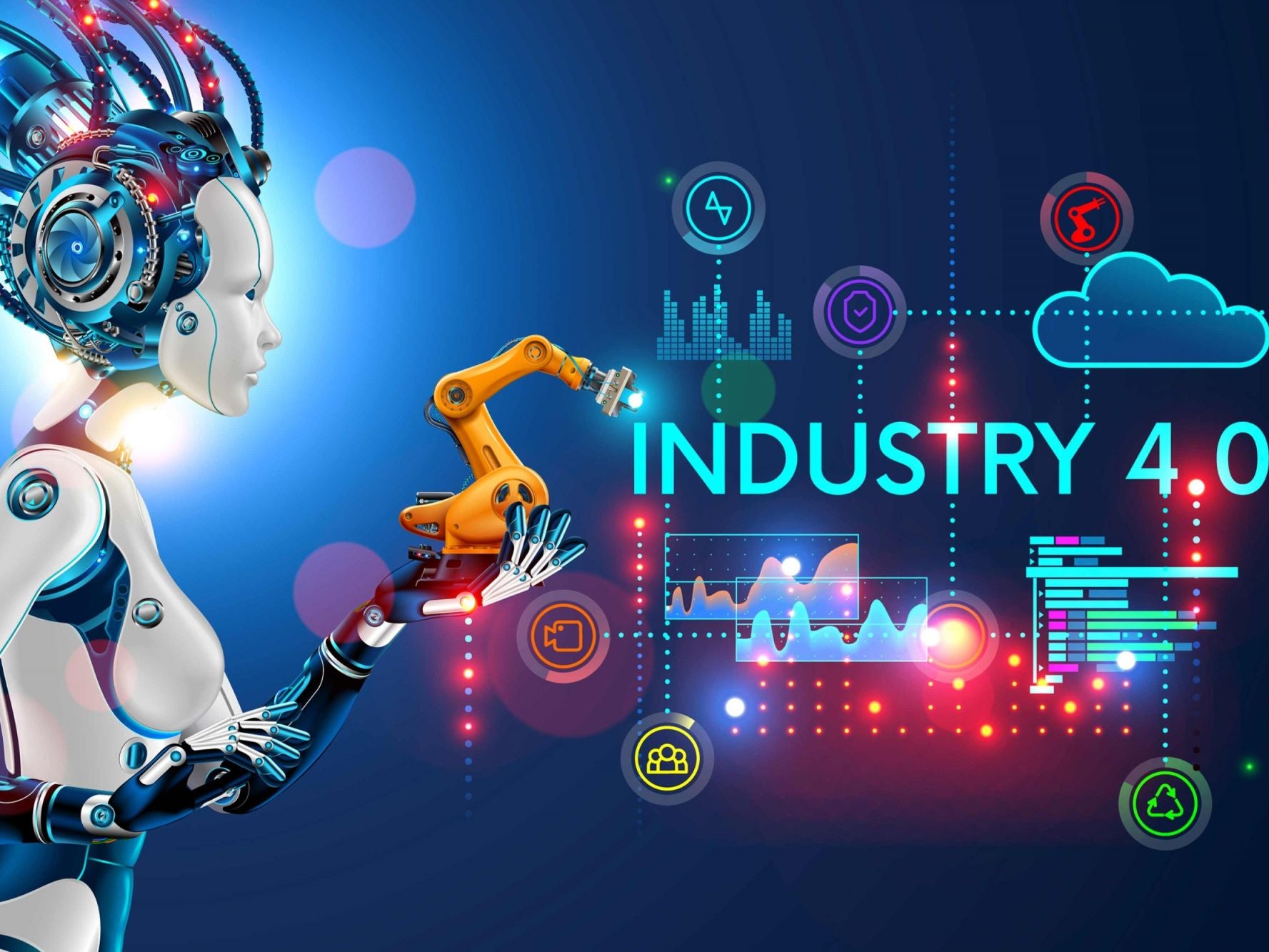